Both Perfmatters and FlyingPress can be used alongside each other. Pick and choose the features you like from each and activate accordingly. 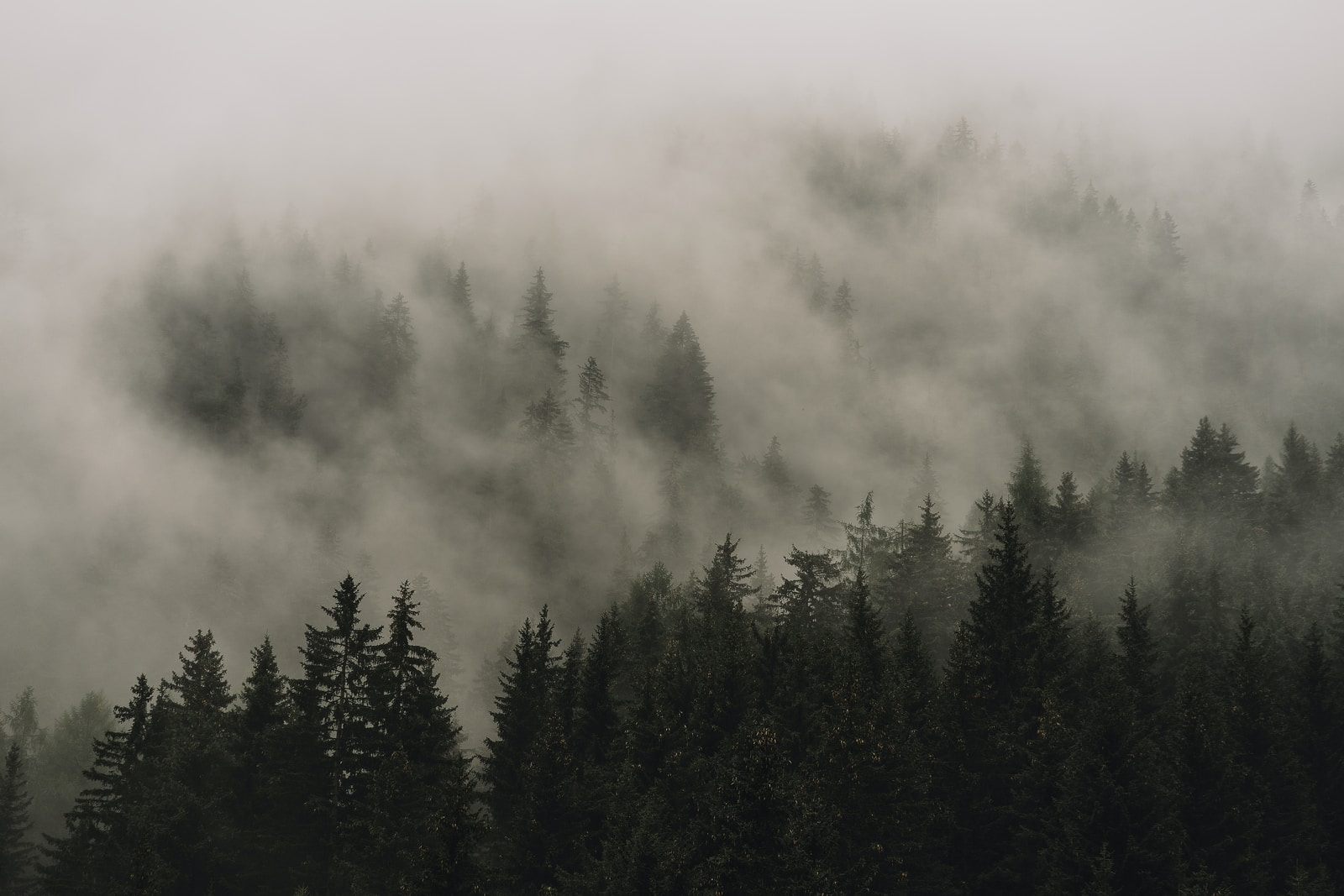 I think Perfmatters is worth it, it addresses many optimizations most cache plugins don’t. My favorite feature is the script manager because I can selectively disable plugins from loading on specific pages or posts.

It goes way beyond removing unused CSS/JS and has many features which can help with different parts of speed optimization/web vitals.