Flat Earth or not, this specific topic has a really cool critical thinking community behind it that reminds me of the people who love chess. 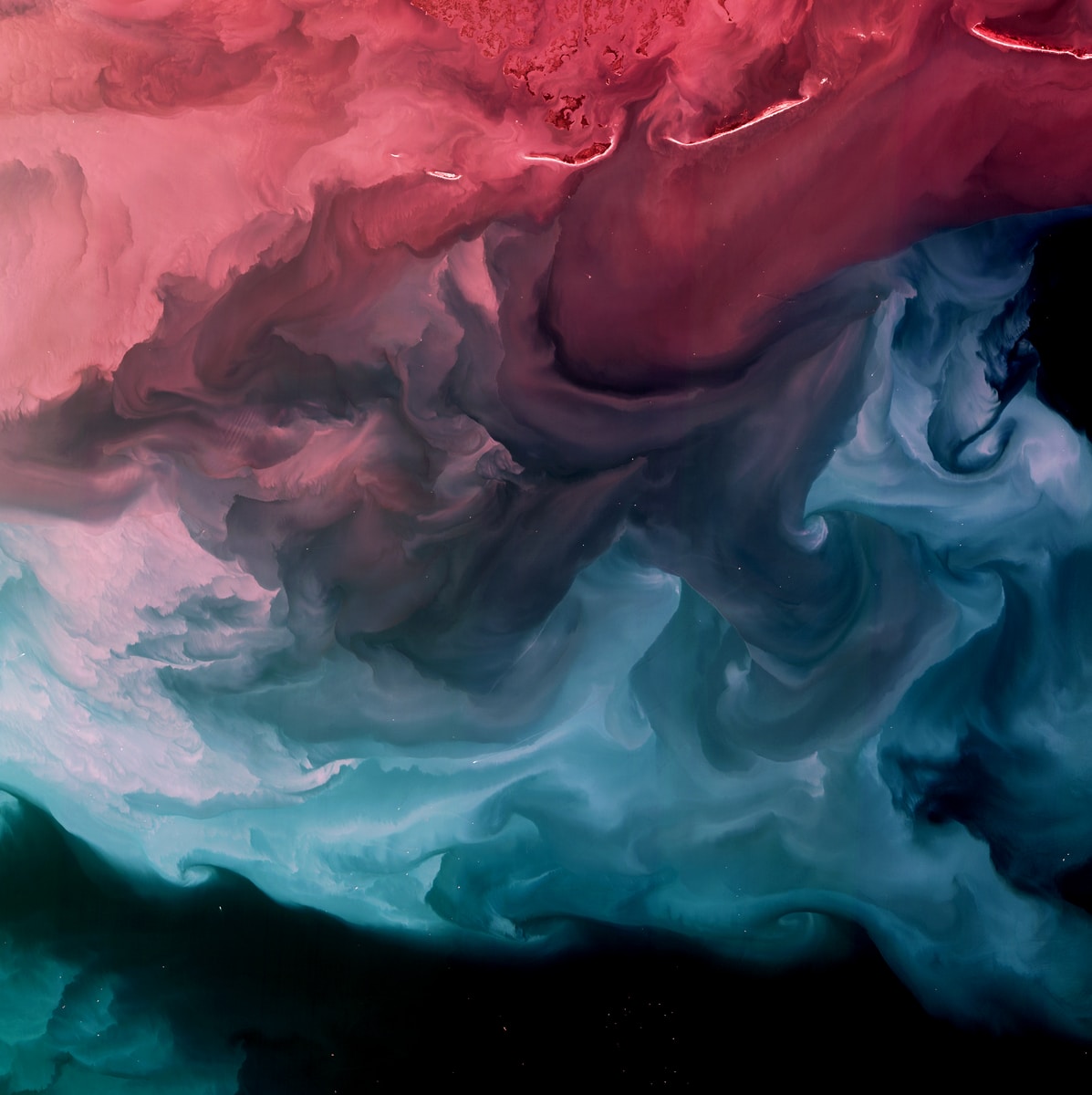 Low and behold and not much of a surprise but this topic is loaded with very cool stuff. Some people have invested dozens, if not 100s or even thousands of hours into developing maps, critical thinking topics, community forums and so much more. Here is a tip of the iceberg of all the cool things I found:

I really like some other stuff people have put together and think no matter what they are presenting, some neat things can extracted.